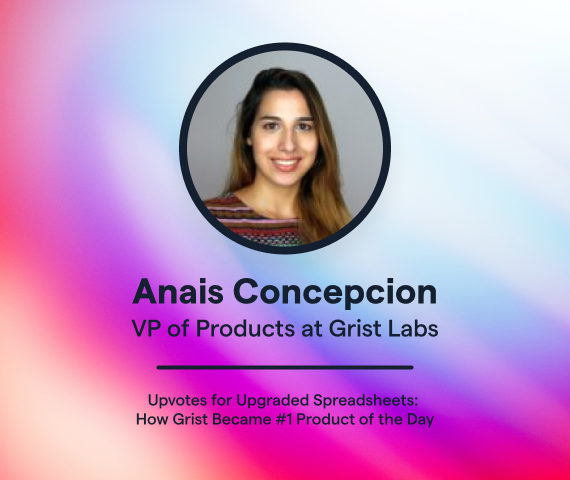 There’s no linear journey to getting the #1 Product of the Day position. As most #1 founders will tell you, it’s a combination of dedication, preparation, a product people want, sprinkled with a bit of luck.

Find your fans early on

From their first fully-featured launch, dozens of enthusiastic followers were hooked on the Grist concept.

Spreadsheets have a unique brand of hardcore fans. Since their invention 43 years ago, people have been geeking out about those grids. Spreadsheets made data management easier for millions of people around the world.

But spreadsheets aren’t a perfect data tool. A grid is not the best way to manage and visualize data, and it’s hard to relate data in diƒferent tables. For example, a business may have a spreadsheet of customers and a spreadsheet of orders, with no link between the two. For that, you need a relational database.

Introducing Grist which combines the flexibility of a spreadsheet with the robustness of a relational database. Organize your spreadsheet data in a way that makes sense to you. Simply drag and drop your data to a productive layout. It’s like building your own data app.

Before launching on Product Hunt, the Grist team needed to find a cohort of early adopters and enthusiasts. They decided to offer a lifetime deal on AppSumo. However, a lifetime deal meant there would be no MRR. The money they lost on future revenue was a marketing investment.

As Anais mentioned, launching on AppSumo helped them find a community of “enthusiastic SaaS users willing to learn new tools.”

Many of the people on AppSumo with interest in Grist were also Product Hunters.

They provided a lot of feedback about stumbling blocks. This allowed the team to improve the product and retention before launch.

“Double down on the communities you’ve already built”

Anais told us that “Grist built a community of evangelists before the Product Hunt launch in November – people who knew about Grist and were excited about it.”

Anais advises, “if you don’t have a cohort of a few hundred enthusiastic users, don’t go to Product Hunt yet.” The quality of your product is also really important!

You should also know your why. Why do you think launching on Product Hunt will benefit your business?

User acquisition and retention was the main goal of Grist’s launch.

Product Hunt brought them a lot of new users and a sustained spike in organic traffic. They received 600 new sign-ups in the month that followed, and it created a buzz about the brand.

Most people who upvoted Grist on Product Hunt were not new people but Grist evangelists who came out to support them on launch day.

The team took many learnings from AppSumo, and after fixing some things, launched on Product Hunt six weeks later.

But how did they ensure they would get traction on launch day?

Anais mentioned that many AppSumo users who loved Grist were also in relevant Facebook groups focused on SaaS products and lifetime deals. The team got to work producing useful webinars that got them into those groups. Then they started with some good old-fashioned relationship building.

On launch day, one of the members of those Facebook groups mentioned Grist was on Product Hunt and got people to go over and vote. Those engaged, loyal fans helped a lot with organic growth.

Making a list of AppSumo users who were active on Product Hunt was another helpful exercise in the run-up to launch day.

Email blasts to Grist community platform users (where people are most excited about them) was also a successful tactic, as well as using their personal networks via LinkedIn.

The team asked all their connections who were already part of the Product Hunt community if they would help them on the launch day with an upvote. Those in the community love to help other founders and said yes.

To make sure people who wanted to help wouldn’t forget, they sent everyone who had said “yes” a Google calendar invite for launch day. List members’ names were kept private, but everyone could invite their friends, so the invite grew.

Launch as early in the day as possible

As soon as midnight strikes PST, you want to launch your product. This gives you a full 24 hours to receive upvotes and comments.

Having people across time zones is essential. This is where leveraging the AppSumo community was helpful for Grist. They had a lot of users in Asia who voted earlier in the day, as soon as the product went live.

Anais said, “you want people in the early timezones to vote, as once you get the initial traction and you’re at the top, it’s kind of self-sustaining.”

Make sure you’re responsive to everyone along the campaign!

Some people don’t start their launch at midnight. Pay attention to getting votes in Asia so you can get early votes and stay at the top for the rest of the day.

Talk to your network and ask for help. If you’ve developed something great, people want to help!

Don’t launch on Product Hunt if you don’t yet have a core group of followers to come out and support you on the day.

Using the insights and learnings Anais shared, any founder can be on the way to a #1 Product of the Day!

This was so helpful, Anais; thank you for sharing your secrets for a successful Product Hunt launch!

Sarah Wisbey
Freelance Writer, passionate about Growth and Learning by Doing
Our blog 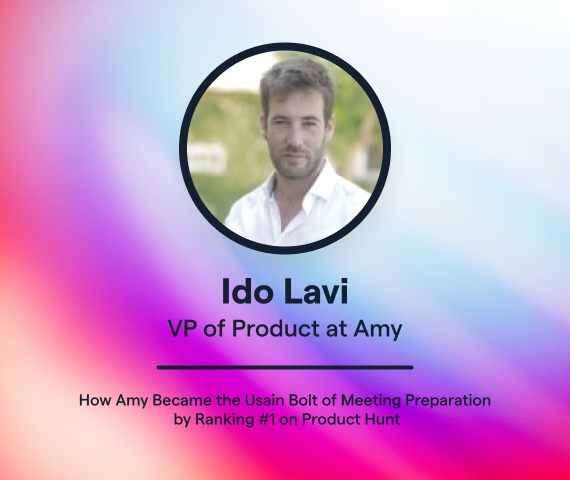 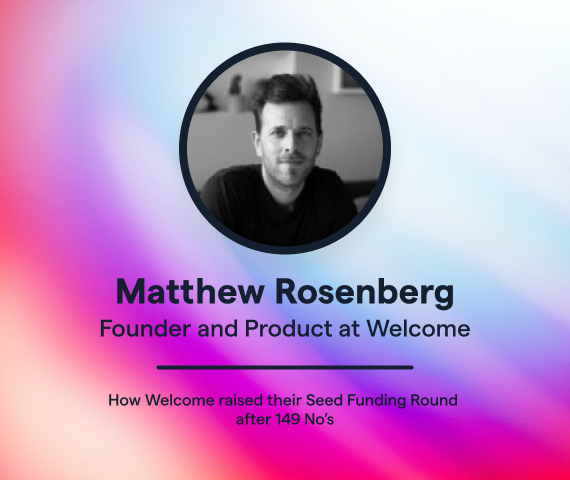 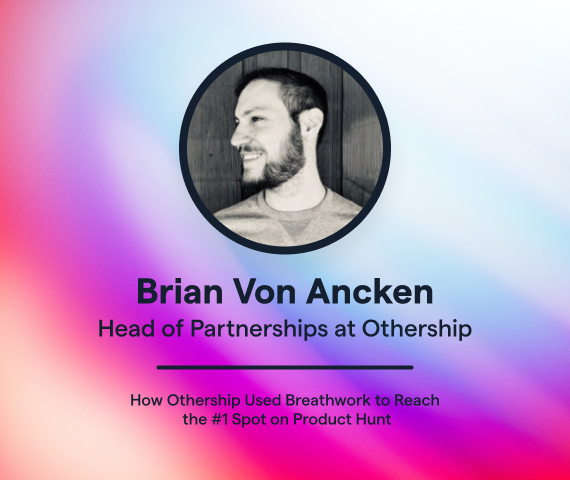