Get 1:1 advice on startup related topics with a mentor

by Spyros Tsoukalas Head of Content at GrowthMentor
Table of Contents

Philotimo is not a common word. Due to that, this isn’t the usual glossary term article.

So, here is a story about searching the meaning of “philotimo”.

Explaining what “philotimo” means to non-Greek speakers is always a challenge. It’s one of those cases that the word that you might be frequently using can only be expressed in your native language, while there is no synonym or translation that’s good enough.

I will give it a try, because Growth Mentor is full of “philotimo” at its essence.

First things first, as a wanna-be content marketer, I decided to check the results on Google.

I was relieved when I read the next sentence though.

Etymologically speaking, it comes from the words: “filos” = friend and “timi” = honour, so it is the person that befriends honour.

That was the beginning of my adventure to write about “philotimo”.

Over the past year, I have been coaching Alice and Konstantinos, two bright youngsters. We are the RoboCores, a robotics team, and we have been building Pop2See Smart class, a device to integrate blind students into general schools.

On Sep, 18th, 2022, we arrived in Leiden, the Netherlands, to participate in the European Competition for Young Scientists, having been awarded the top prize in Greece for our invention.

As proper Greeks, we traveled in a big big group of 10, Alice and her parents, Konstantinos and his parents, Anna, our ambassador, who is also a blind Tik Tok influencer, and her partner, Nitro, her guide dog, and myself.

When I saw us all together, I had an epiphany.

I felt I had the best group of people (obviously 😄) for some “philotimo” interviews.

On our way back, I decided to execute my plan.

While at the Amsterdam Airport, I started interviewing them 1-1.

Here are the results:

She started by mentioning the Greek expression:

“Since apologies were invented, philotimo was lost”, Greek folks

She thinks that it is great when someone has “philotimo”, and it means that they take over responsibilities, without expecting any returns, because they think it’s good for another human or society itself, or because that’s what must happen.

She also emphasized, that you “either have it or not, you can’t obtain it along the way”.

When someone has “philotimo” at work, they are not “capable” of shutting down everything and leaving. Not before they take care of their responsibilities, usually without someone else asking them to do so or checking them.

When someone has “philotimo”, it means that they were “there” to help him when needed.

A man or woman with “philotimo” is someone who is upright, honest, willing to help, and human, seeing beyond themselves

As his father claims, Chris doesn’t have any “philotimo”, probably because he is an only child.

“Philotimo” is used to describe actions with low self-interest, that someone does for someone else. Greek families raise their children with “philotimo” flowing in their veins.

Modesto was sitting behind me during our flight, seat 36E, so I decided to learn his point of view as well.

“Philotimo” is the willingness to help someone. You want to help, you don’t have to, but you choose to help.

After landing in Greece, it was Phoebus’ turn.

It’s a non-written code of virtues, which is customary and includes the sense of uprightness.

Alice and Konstantinos were hesitant about sharing their point of view, but we made it eventually.

“Philotimo” is a complex concept, that includes multiple virtues, not just one, such as: respect + fatherland + love of honor + “philoxenia” (another great Greek word, meaning = love of strangers; eagerness to show hospitality) + extroversion

“Philotimo” is the respect for ourselves.

I turned to one of my best friends, Babis, to ask for his opinion as well. We have shaped the way we think and act together, so I couldn’t leave him out of this.

“Philotimo” includes a complex system of virtues, which is not very specific, but reflects the ideal virtual per occasion.

Someone can understand it through first-hand human interactions in their everyday life.

As he explained, “philotimo” is strongly related with someone’s pursuit to honour themselves through respect towards other humans.

Before wrapping up, I decided to get a more “scientific” point of view. In this case, “linguistic”

I reached out to another great friend, Nick, who is also a linguist.

A person has “philotimo” when their actions are beyond their duties. When the person doesn’t simply follow the legislation or the social norms, but their actions go beyond their duty. This excess derives from a deep sense of conscientiousness, but at the same time a sense of social recognition and appreciation, that might follow as a result.

According to his input, two modern dictionaries of the Greek language define “philotimo” as:

As far as I am concerned, each person we asked had a slightly different point of view about the meaning of “philotimo”.

They all agree that it is Greek, and that they are proud of it.

As the Greek philosopher Thales had said:

Philotimo to the Greek is like breathing. A Greek is not a Greek without it.

Suggested mentors to help you make sense of Philotimo 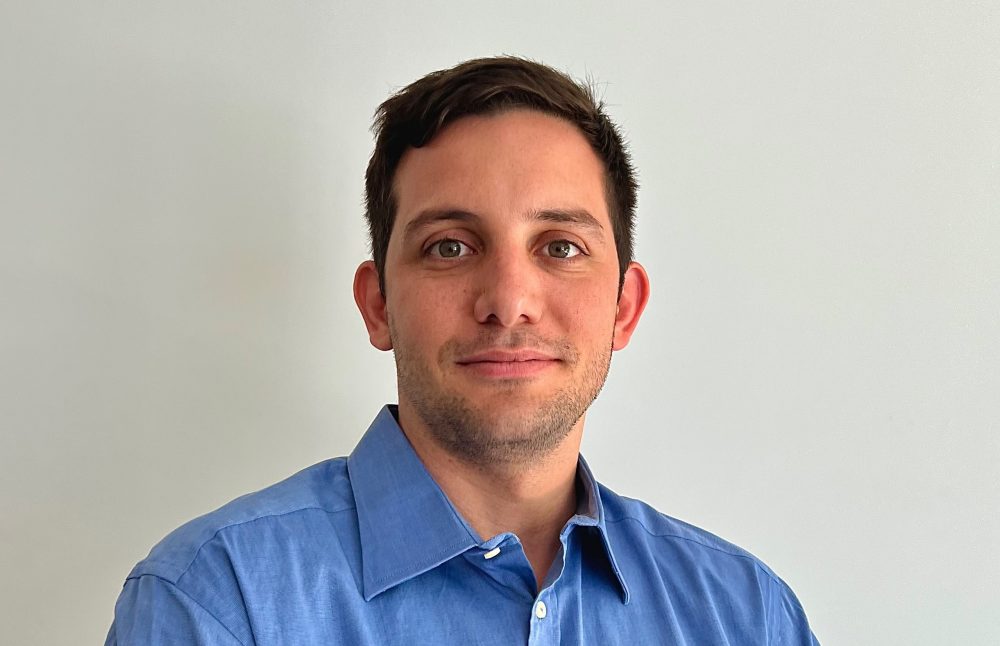 I’m a computer engineer transformed into a ⚙️ passionate No Coder ⚙️. Reach out if you want to get introduced or learn more about the No Code world!

As VP of Growth at EuroVPS, I had to make a LOT of decisions, daily. This got exhausting, especially if I had multiple good ideas on how to do something, but wasn’t sure which to choose. Moments like these inspired me to build GrowthMentor. Does this resonate? If so, I’d love to try and help you.