Find your early adopters with the help of a mentor

by Sarah Wisbey Freelance Writer, passionate about Growth and Learning by Doing
Table of Contents

Who are early adopters?

Where does the term come from?

Dr. Everett M. Rogers coined the term in his book “Diffusion of Innovations.” His book details the different ways users adopt new ideas, technologies, and products. His work covers each stage an innovation passes through before becoming mainstream. Rogers also discusses the types of people who adopt innovations and the stages they adopt them.

What is the adoption curve?

Every new product has a cumulative rate for which people start to use it over time. The adoption curve demonstrates this by breaking down the different stages of adoption. It looks like this:

Understanding the adoption curve can help you develop your marketing messaging, enabling you to learn more about who you are selling to and what they value.

The following characteristics break down the five main stages of product or technology adoption:

They tend to be thought leaders in their space, are seen as influential, and have a high social status. Early adopters often have large social media followings and are less adverse to risk than others.

An early adopter has ample financial resources, which makes it less risky for them to buy into something new. The product’s price isn’t an issue for early adopters as they want the image of the person who ‘had it first.’ They like to do things others don’t and differentiate themselves from the crowd.

Early adopters are knowledgeable about technology and research new products and ideas extensively. Due to this high level of education, they often have a strong instinct as to whether something will succeed or fail.

Influenced by early adopters, a larger market segment sees the product’s appeal. The early majority are more risk-averse than early adopters and want to ensure they spend their money on something that will provide them value.

This group only wants to buy into something if it’s tried, tested, and proven to work. They have less interaction with thought leaders and innovators and only want to spend their money on something that will genuinely benefit them.

The last people to buy into the product are those who don’t want to take risks or make changes. They are unlikely to seek opinions from people outside their social group and are often from older generations. When laggards start to adopt the product, it could be a sign that it’s in decline.

Why should you attract early adopters?

It’s helpful to have early adopters as part of your audience because they can provide initial feedback about your product. Early adopters tend to be people with enthusiasm for technology, so they can offer valuable ideas for reiteration or improvement.

You want people to buy into your idea in the early stages to generate revenue which will help you with further product development. When you have people who buy into your product early, it can boost your referral marketing and credibility.

Early adopters often have a track record of recommending excellent products and enjoy an extensive online and offline following. If you can catch the attention of an early adopter who recommends your business, it can pay off as they introduce you to a broader audience.

Related: 10 Online Communities to Get Useful Feedback to Validate Your Startup Idea

A product pre-release can be an effective way to get early adopters excited about your launch. You could give an incentive, such as a gift, to customers who pre-order before the launch.

In return for trialing your product, providing feedback, and referring it to others, you could offer a significant discount to early adopters. Make a mutual agreement where they know they may encounter glitches or bugs as you perfect the product.

Build relationships with early adopters, if you have a group of people who continually provide feedback about your new products, reward them. It shows you value your customers’ opinions and want to make improvements based on how they use your product.

Related: Product Hunt is a community where you can find early adopters. Here is a guide on How to launch on Product Hunt

Suggested mentors to help you make sense of Early Adopters 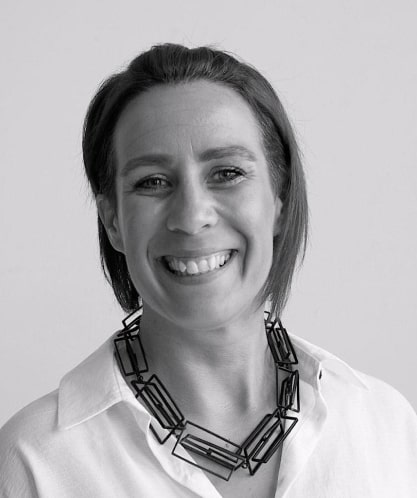 Passionate end to end CX consultant with a knack for distilling complexity into simplicity. 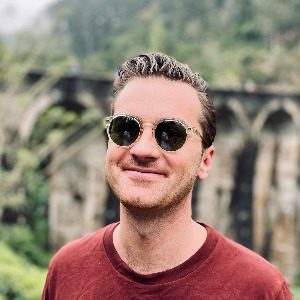 Tech enthusiast with a decade of experience and an exceptional track record. I’ve led cross-functional global teams in Marketing and Sales at companies small and large. Known as an adaptable problem solver with a passion for growth, positioning and customer experience. 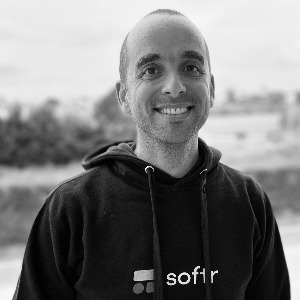 Currently working on Softr.io, a Series A startup in the no-code space. Mostly interested in product-led growth, organic acquisition, retention and monetisation. 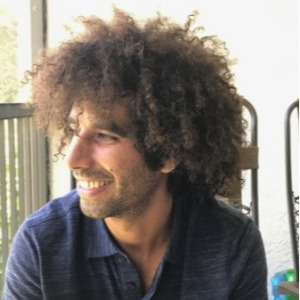 My name is Ophir, I’m a big time foodie, 4x times startup founder, founder and owner of marketing agencies in Israel and US, as well as a web development company in eastern Europe. Currently co-founder and director of marketing and strategic partnerships in Furlough.com