Careem is a ride-hailing start-up operating in the Middle East. I was their first Marketing Guy with an impossible task: put the brand on the radar and beat Uber at its own game with a tiny marketing budget.

Recently, Careem was bought out by Uber for 3.1B$. It became the first Tech Unicorn of the region.

How did we do this? Back then, we couldn't compete with Uber on Ads Spend. So, we launched this 30-second UNBRANDED shaky video about a failed human slingshot.

Join the Talk! Learn the technical details and the nifty Growth Hacks which allowed us to beat Uber at its own game 😈

The mentors in this video 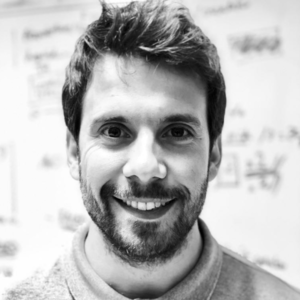 I left a corporate career to join a random startup as their first marketer. 3 years later that random startup, Careem, got acquired by Uber for 3.1B$, becoming the #1 Tech Unicorn from the Middle East and Africa. That’s how I’ve earned my Black Belt in Marketing. Yalla, let’s hop on a call!

Also an expert in:
View Profile 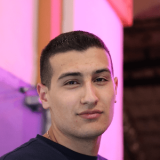 Get Better at Making Better Products