Tell us a little bit about yourself why did you decide to apply to to YC?

My name is Orian Willow and I’m the founder of Lendsnap.

We are a digital mortgage point of sale for mortgage lenders and we let we help lenders give a better consumer experience by automating a lot of the “jobs to be done” the consumer has to handle and that primarily means connecting to consumers financial accounts and pulling in original bank statements as well as mortgage data.

The bank statements are important as well as just the data. So we also do things like handle all the e-signatures, a lot of automated alerts, the handling of the whole mortgage application, and then processing the application to connect that back to old documentation that needs to be turned in.

As a first-time founder, it’s very helpful to have additional connections to the VC community. I’ve been in the Bay Area already did an MBA at Berkeley, but it’s a great way to to grow the network of fellow entrepreneurs and VCs.

Did you have traction before you applied to Y Combinator?

We were at an early stage when we applied. We had started building an MVP but had not launched yet.

We didn’t view it as a negative but rather as a challenge to overcome via the application. Traction is nice to have, I mean, it’s actually great to have, but most accelerators want to pick up a start-up or company a little bit before they hit that hockey stick curve of growth, or right as it’s happening.

Certainly, companies get in after that phase as well and then it’s a different kind of conversation, but accelerators and incubators are really built with the understanding that you need to place these early bets.

How much time and effort did you put into the application itself and how many people were involved?

It was over three years ago, but I think it was about three hours of time that I spent on it over a week. Not a huge amount of time, but we did several other accelerators first which reduced the amount of time we needed.

But the application is a really good thing to do regardless of whether you get in because it makes you think about a lot of aspects of your business.

What were the biggest benefits beyond just the money from entering into YC? 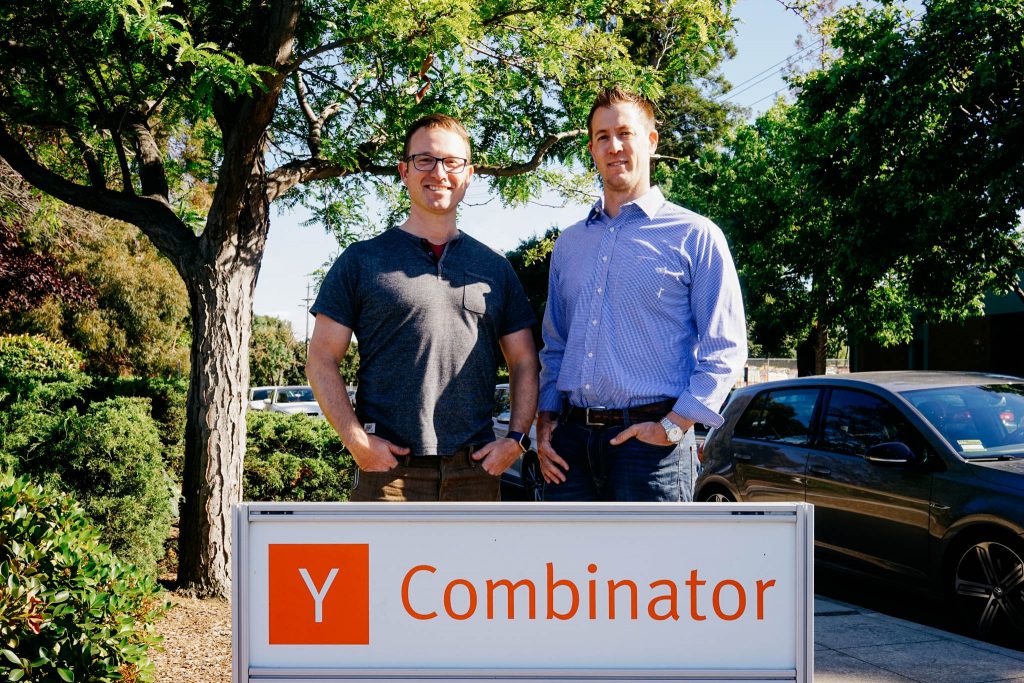 I think the money was not the biggest part of it truely. It helped, but what helped the most was what I call “a relentless focus on weekly results,” and that means that YC was holding us accountable every week for:

That kind of organization and discipline is really helpful. I think some of us when we leave a big company, or any company, things can feel pretty unstructured.

If you’ve been in school lately and now you’re not in school, you’ve suddenly got a real void of people telling you what to do and you’ve got to go find out for yourself. It can be very helpful to have this guidance and push towards being organized.

And that just builds a really good set of habits over a 12-week period.

Did those habits influence the culture of your company post-YC?

They do. It takes some work to maintain them, but it does show you a way of putting a system in place for yourself.

A system where you can continue to set your weekly goals or targets, talk about things with your team and make sure everybody’s on the same page.

Because even in a small team of four or five people, if you have not spent the time to communicate about it weekly or daily, it’s totally possible to not be on the same page.

If you had to choose one single tip for Founders that are thinking of applying to YC, what would that be?

If you Google “YC interview questions” or “what are they going to ask in a YC interview” there are tons of great articles out there about it.

There are some that have very long lists.

I found these to be pretty accurate when talking to other founders.

And again, the questions are useful exercises that really matter. They ask the right questions. They’re not the wrong questions that are going to waste your time.

So look at those questions and think about how you’re going to answer. And when you’re doing the interview you want to make sure you’re prepared to give short answers because it’s just a 10-minute interview.

And the last tip is that you’re probably going to be asked “what is the most impressive thing you’ve accomplished” as an individual or as a team.

And when answering that question or any of their questions, it’s best if you can give the one best answer rather than they’ll try to give your top five things because mentally people are going to take an average of the awesomeness of these things and they’re not all going to be as awesome as the most awesome thing.

So it’s really good to have one great thing that you did and here are my accomplishments and what you can say in two or three sentences, and I think that was really an important part for us of getting into the program.

Pedro shared with us what are the biggest advantages of Y Combinator, how to apply and what to expect once you join. Here’s his journey.

Ryan shared with us what are the biggest advantages of Y Combinator, how to apply and what to expect once you join. Here’s his journey.