“I’m always looking for shortcuts, and this is probably the best hack you can get: asking someone who’s been there to show you the way.” 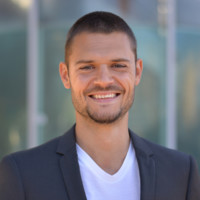 Jonathan Magnin struggled with the simple question, “What do you want to do with your life?” since a young age.

He was dedicated to figuring out his own path no matter what.

“It took me on a 10 years journey as no one was here to help or guide me. But after several years into entrepreneurship I nailed my thing and I feel confident now to help people 10x their journey.”

Jonathan runs a dream career website and a Facebook group where he helps people discover a profitable and remote job they love.

He also offers individual and group coaching to go quite further. Both are usually online, which allows him to take his business with him when he travels (and cleverly escapes winters).

A defining moment for Jonathan was when he realized that“helping people discover their ideal career” is not only a legitimate business, but something completely aligned with who he really is.

“It puts together everything I would love to have in a job. Even though it’s not easy every day, it feels great to finally be on the right professional path and to enjoy the lifestyle that comes with it.”

About 6 years ago he set up a French personal development blog that was quite successful but he couldn’t continue doing it for various reasons.

After that, he went on to build an animated explainer video business that is still up but never really took off.

He’s attempted several partnerships with startups which somehow never worked out, sending him back to the eternal question, “Now what’s next?”

“I was always the black sheep in this journey and my friends never had a clue of what I was doing online.   Even though I’m self-taught, learning the next steps, the best practices or meeting people who could help me has always been a challenge.”

Help is Closer Than You Think

Before finding GrowthMentor, Jonathan had his favorite authors and blogs so this is where he usually would end up when he was looking for advice.

Sometimes he’s browse FB groups for tips and advice, but not as much.

He found it super time consuming to sift through the endless posts on the internet.  He never really knew if there was something he was missing.

As the world is now connected, he didn’t mind where the mentor is from.  He also wasn’t concerned at all about their education.  He focused on the experiences and the general field of knowledge of the mentor.

Jonathan used the dashboard filters to find the right fit for him in the areas he was interested in speaking about- design, conversion rate, SEO…

Jonathan spoke to a few mentors mainly about 2 things:

He was very happy with the feedback he got from his calls (even if it wasn’t what he was hoping for).

“I won’t be able to sell my video business as it is, as there are no regular clients… so the business is basically worth nothing. Frustrating but understandable. Going into affiliation would be the best way to give it a push, make some profits, show these profits to potential buyers and maybe sell it. It was clarifying to me, but it’s not something I’m ready to do as I moved my energy into career coaching which is closer to my heart.”

“On the marketing strategies I could use for You’re Closer, one mentor suggested to use my skills in video creation to offer videos to influencers in my niche. I would reach out and offer them a video on how they actually found the work they’re doing now – which is the main topic of my career coaching business. We believed it could be beneficial for them to show their audience how they ended up as a blogger for example… and who doesn’t like whiteboard videos about themselves?!”

As a true go-getter, Jonathan got to work right away after his growth mentor sessions.

He started to list the people he already reached out through his previous years of entrepreneurship, and the new people he would like to reach out to. Relationships above all!!

He’s currently preparing for a group coaching launch but when it’s out, this strategy will be his top priority.

Be sure to check out Jonathan’s Facebook Group > www.facebook.com/groups/TheCareerChangeMastermind 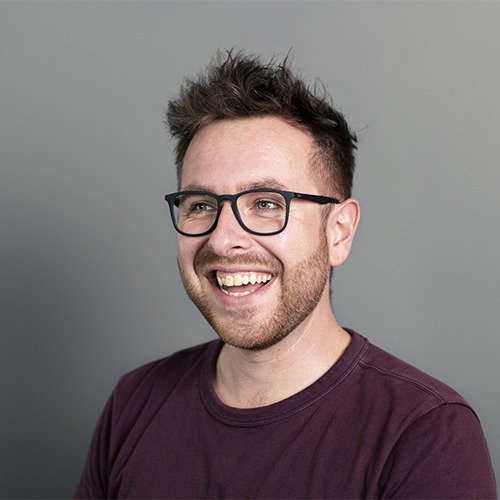 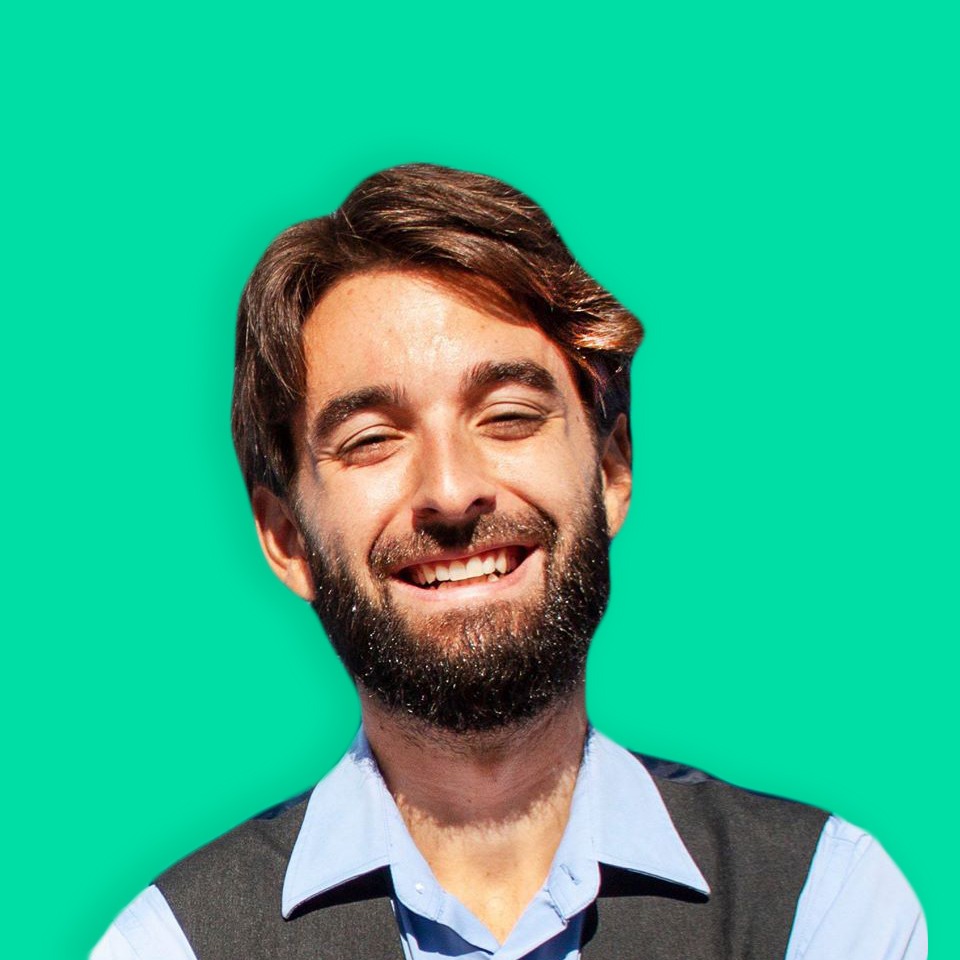