Get 1-on-1 advice from startup mentors based in Raleigh 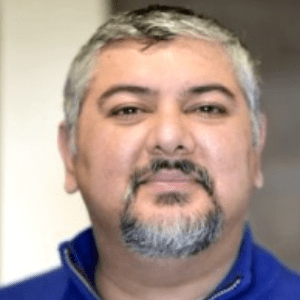 Sales/Customer Success Consultant and Mind Hacker
Currently residing in Raleigh, United States of America (-05:00 UTC)
Founders and new Team Leaders: I love helping build sales and customer success teams. I focus on lead to sales hand-off and then to implementation/customer success. And if you are feeling stuck, a mindhacking session will get the roadblocks out of your way.
Also an expert in:
View Profile 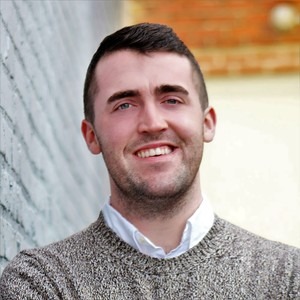 Mentor | Author | Explorer
Currently residing in Raleigh, United States (-05:00 UTC)
Div Manickam is a mindful soul and a believer in simplicity. Like an alchemist, Div loves the magic of bringing two worlds together. From frameworks in product marketing to mentoring, she enjoys sharing her experiences on authentic leadership, mindfulness, product marketing and mental wellbeing.
Also an expert in:
View Profile

Unlimited startup mentorship for $120/mo
Create account to view all mentors
Stories
"I don’t pretend to know everything but pride myself in finding help from people that know more than me."
Sarah Beardmore Founder of Nown.io
Stories
"When you’re a growth marketer like me and you want to learn, there’s a big bridge between theory and practice"
Gabriel Bujold CMO at V2Cloud.com
Stories
"I’ve been searching for something like GrowthMentor for around 4-5 years by now and couldn’t find it."
Anton Blagov Head of Marketing at BigleLegal
Tips

A lower cost of living than other tech hubs like New York and San Francisco made the city an attractive place for remote working professionals to move during the pandemic. Many of them stayed in the region.

Apple is in the process of building a new campus in Raleigh as part of a $1 billion restoration program. In 2021, North Carolina gave Apple an extensive incentive program to open the campus; they could get significant tax breaks in exchange for jobs. Google also plans to bring more jobs to Raleigh in the near future.

Businesses in the city that received significant series A funding include Gamelli Biotech, which raised $28.4 million, with their most recent round in June 2022.

A growing number of startup events, accelerator programs, and incubators in Raleigh make it an ever more attractive place to start a business. There are also numerous venture capital and angel groups active in the area.

Events like Techstar’s Raleigh-Durham Startup Week are an excellent opportunity to meet investors, learn from other growing startups, and engage with recruiting businesses.