Get 1-on-1 advice from startup mentors based in Boston 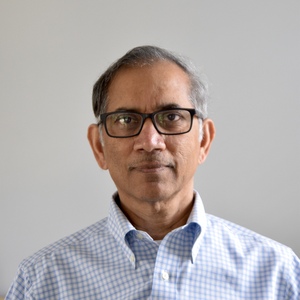 Co-Founder of Reflexis Systems, now part of Zebra Technologies
Currently residing in Boston, MA, United States (-05:00 UTC)
I am the co-founder of Reflexis Systems Inc., the leader in Retail Store Execution Management and Workforce Management. Reflexis was acquired by Zebra Technologies for over $ 560 MM in late 2020. I now look forward to using my 40+ years of accomplishments to mentor young entrepreneurs and startups.
Also an expert in:
View Profile 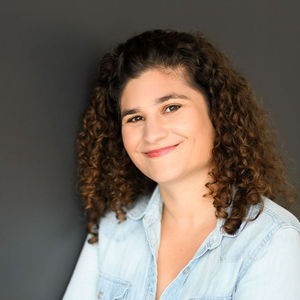 Influencer Marketing Strategist
Currently residing in Boston, United States (-05:00 UTC)
As a consultant and Founder of We Are Boosters, Meredith is a "connector." She spends most of her time facilitating partnerships between brands, talent, platforms, and vendors. She also advises brands and agencies on how to develop and optimize their influencer marketing initiatives.
Also an expert in:
View Profile 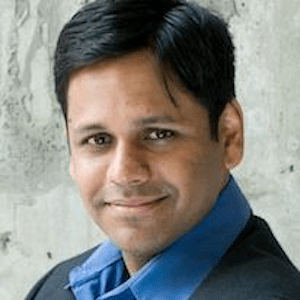 Strategic Growth - Marketing + Emerging Technologies
Currently residing in Boston, United States of America (-05:00 UTC)
I experiment with how people use and talk about technology. These days I see a lot of opportunity in leveraging Voice Apps and Educational Marketing.
Also an expert in:
View Profile 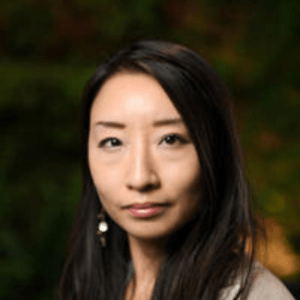 Marketing Operations Guru
Currently residing in Boston, United States of America (-05:00 UTC)
Technology is just a tool, and somebody needs to operationalize the growth driving activities - that's me! I've been primarily working for B2B Saas / Service companies as Marketing Operations Manager, back up with solid experience with Salesforce and Marketo.
Also an expert in:
View Profile 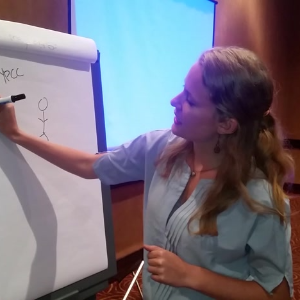 COO
Currently residing in Boston, United States (-05:00 UTC)
I’m the COO of SurgiBox, a medtech company developing ultraportable operating rooms for use in austere settings. I've devoted much of my career to streamlining company narratives for pitches and public speaking, creating the right hiring process, and understanding the customer pain point.
Also an expert in:
View Profile 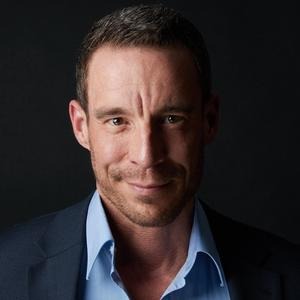 CEO & Founder | Startup Advisor, Coach, Investor, Interim/Fractional CXO | Innovation Consultant
Currently residing in Boston, United States of America (-05:00 UTC)
I'm a successful founder, executive, and investor. As an advisor, mentor, coach, and speaker, I have helped hundreds of founders to grow and scale their business, to develop actionable funding strategies, and to become better leaders.
Also an expert in:
View Profile
Create account to view all mentors
Stories
"I don’t pretend to know everything but pride myself in finding help from people that know more than me."
Sarah Beardmore Founder of Nown.io
Stories
"When you’re a growth marketer like me and you want to learn, there’s a big bridge between theory and practice"
Gabriel Bujold CMO at V2Cloud.com
Stories
"I’ve been searching for something like GrowthMentor for around 4-5 years by now and couldn’t find it."
Anton Blagov Head of Marketing at BigleLegal
Tips

Boston’s advanced robotics and manufacturing industries help cement its place as one of the world’s leading startup hubs. It currently sits in the top 5 in the world for funding and performance.

Leading the way in life sciences startups, the top industries in Boston include health (provides 18% of employment), education, and food tech. Notable startups such as IoT company Jolt and food-tech startup Cryoocyte are leading the way.

Nearby technical university MIT influences Boston’s strong robotics industry, with over 59 robotics companies active in the city. The ecosystem is known for cross-industry collaboration enabled by the city’s small geographical area compared to other large tech hubs.

Investment floods into Boston startups, a total of $7 billion was invested in 2021, and there’s a growing number of funds. Some of the most notable funds include Founder Collective, Glasswing, and Boston Seed.

The startup ecosystem in Boston is notably female-friendly, with organizations such as WE BOS (Women’s Entrepreneurs Boston) providing resources, information, and networking opportunities for female founders. Boston also has several female-led VC funds. In 2019, 35% of VC funds went to startups with at least one female founder – significant compared to the national average of 3%.

Boston is thriving as a city for startups across industries and shows no signs of slowing down.