Get 1-on-1 advice from startup mentors based in Bangalore 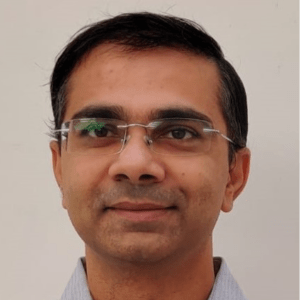 Growth marketing
Currently residing in Bangalore, India (+05:30 UTC)
Growth head at a neobank. Prior experience in leading digital marketing, pricing (discounts) and product marketing in e-commerce. In an earlier avatar, spent 10+ years in consulting, strategy and pricing.
Also an expert in:
View Profile 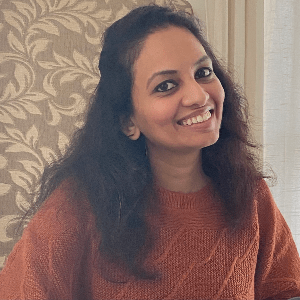 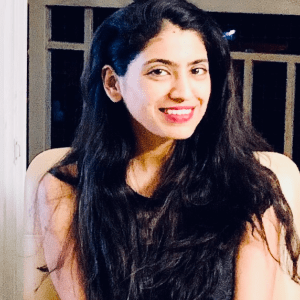 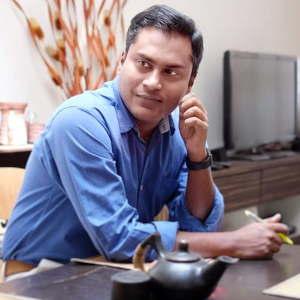 Design Strategist and Mixed Method Researcher, Google
Currently residing in Bangalore, India (+05:30 UTC)
Hey, I’m Saurabh! I’m a growth enthusiast with a career of over a decade in the field of UX Design/Research. I'm eager to partner with you, on your journey in scaling up promising ideas in a sure-fire, most economical, methodological and user-centered way.
Also an expert in:
View Profile
Create account to view all mentors
Stories
"I don’t pretend to know everything but pride myself in finding help from people that know more than me."
Sarah Beardmore Founder of Nown.io
Stories
"When you’re a growth marketer like me and you want to learn, there’s a big bridge between theory and practice"
Gabriel Bujold CMO at V2Cloud.com
Stories
"I’ve been searching for something like GrowthMentor for around 4-5 years by now and couldn’t find it."
Anton Blagov Head of Marketing at BigleLegal
Tips

Bangalore is one of the world’s fastest-growing tech ecosystems. Many of the world’s largest tech companies, such as Amazon, Google, and Facebook, have a presence there – mainly  Research and Development centers.

Highly developed infrastructure and a high number of tech talent make the city India and South Asia’s startup capital. Bangalore has the highest concentration of colleges in India, where thousands of new engineers, developers, and designers graduate each year.

VCs are looking to India thanks to the growing talent pool and untapped domestic markets. A majority of those funds make their way to Bangalore. In 2021, Bangalore’s startups raised $18.6 billion in funding, putting the city ahead of Bejing and Shanghai. The city produced 16 unicorns in a record-breaking year.

The government also invests in upcoming businesses and has initiatives to promote Bangalore as a startup hub. The presence of numerous incubators and accelerator programs also plays a significant role in the success of Bangalore’s startup ecosystem. Incubators such as Bangalore Alpha Lab (BAL) offer founders mentorship, meet-ups, education sessions, and introductions to investors.

Reach out to a Bangalore based mentor.