Get 1-on-1 advice from startup mentors based in Amsterdam 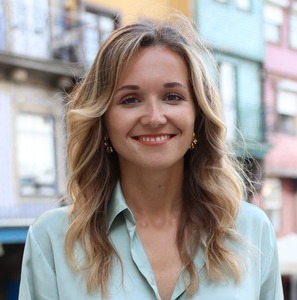 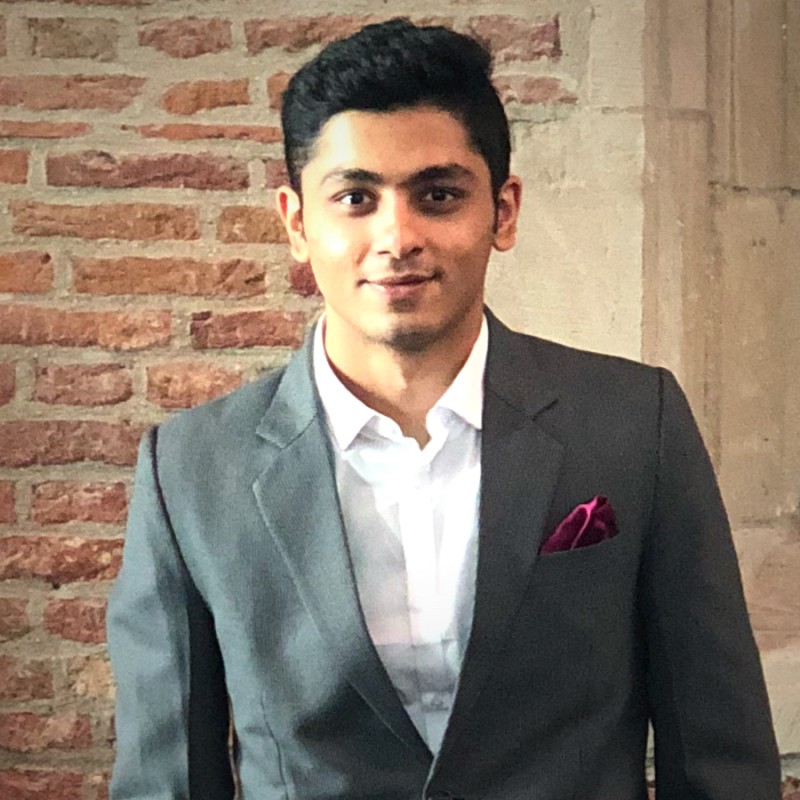 Head of Growth at Urban Journalist | Startup Consultant | Branding & Growth Marketing Strategist | Mindset Coach
Currently residing in Amsterdam, Netherlands (+01:00 UTC)
I have a passion for connecting with entrepreneurs, learning about their projects, and helping them build a strategic roadmap to achieve their ambitions and drive sustainable growth. I have diverse experience of entrepreneurial challenges and a versatile knowledge base of different industries.
Also an expert in:
View Profile 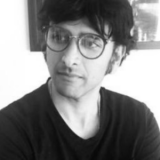 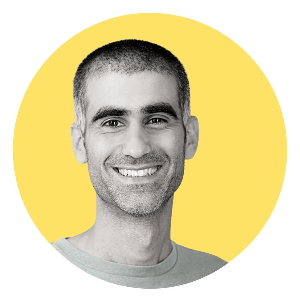 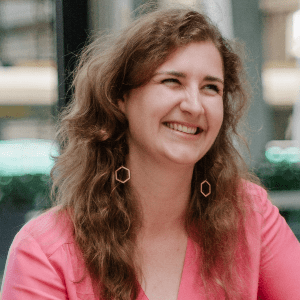 Strategic Growth Marketing Specialist
Currently residing in Den Bosch, Netherlands (+01:00 UTC)
Hi there👋 My name is Felice and I enable growth by combining data with my background in marketing and international business development. Through this process, companies and teams get insights about their customers' behaviour and learn how to improve their products and services. How may I help you?
Also an expert in:
View Profile 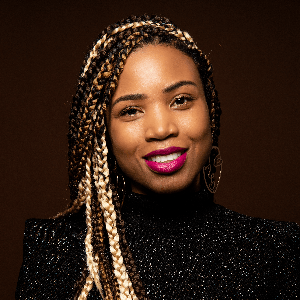 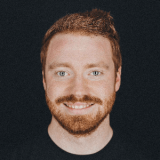 CRO & Experimentation Lead
Currently residing in Porto, Portugal (+01:00 UTC)
Hi, I am Bjarn. As Experiment Lead @TomTom, I geek out about the processes around experimentation. +5 years of experience gave me superpowers in CRO, A/B testing and experiment management. I am here to guide fellow (growth) marketers how to do experimentation right.
Also an expert in:
View Profile 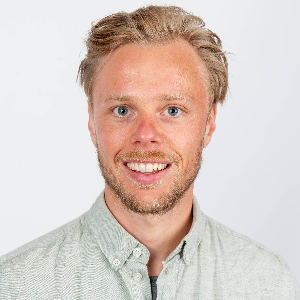 Growth Hacker - I help with growth loops and technical marketing - Google Tag Manager + GA4
Currently residing in Amsterdam, Netherlands (+01:00 UTC)
How can I be of service? 👀 You are a creator, a business owner with a bold mission, you offer something of value to the world 🌎 You want to work with someone you can trust. A mentor on your path of growth. A partner on a strategic level. A creative and technical Marketeer. Nice to meet you
Also an expert in:
View Profile
Create account to view all mentors
Stories
"I don’t pretend to know everything but pride myself in finding help from people that know more than me."
Sarah Beardmore Founder of Nown.io
Stories
"When you’re a growth marketer like me and you want to learn, there’s a big bridge between theory and practice"
Gabriel Bujold CMO at V2Cloud.com
Stories
"I’ve been searching for something like GrowthMentor for around 4-5 years by now and couldn’t find it."
Anton Blagov Head of Marketing at BigleLegal
Tips

By value of companies founded since 2000, Amsterdam is Europe’s #3. The city is home to two of Europe’s most valuable startups – Takeaway.com and Adyn, with health tech and edtech the fastest growing sectors in the city.

The city has a long history of tech innovation. Did you know Dutchman Guido van Rossum invented the python coding language in 1989? Booking.com and Tomtom are some of the original tech companies that made the city home.

From vertical farming to lab-grown meats, these days Amsterdam is a hub for the innovation of agricultural technologies. Amsterdam’s Ag Tech and food startups are the second-best in Europe (based on a ranking that considers funding, performance and talent).

Ag Tech companies from outside Holland, such as Meatless Farm, also have hubs in Amsterdam.

The high density of startups in the city makes Amsterdam an excellent place for founders and those looking for roles at startups. According to Dealroom, the city is home to almost 3,000 startups at different stages.

Multilingual companies and events mean the language isn’t a barrier to becoming an active member of Amsterdam’s vibrant startup scene.

If you’re looking for a startup mentor in Amsterdam, check out our mentors there. 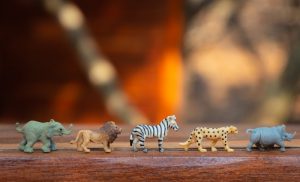 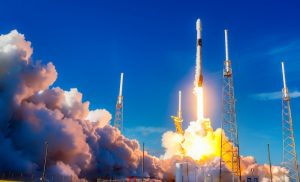 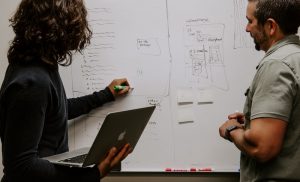 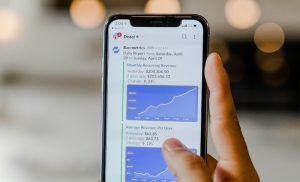 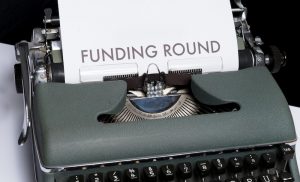 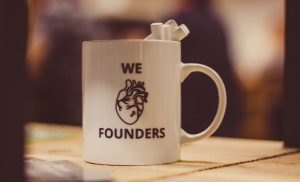