The Origin of “Mentor” Comes Straight Out of Greek Mythology (And the Story’s Epic!)

We think it’s important to remember where we come from. That’s why I wanted to take a look at the origins of mentorship and to remind you to make sure that your mentor isn’t just a mentor. They need to be Athena in disguise. 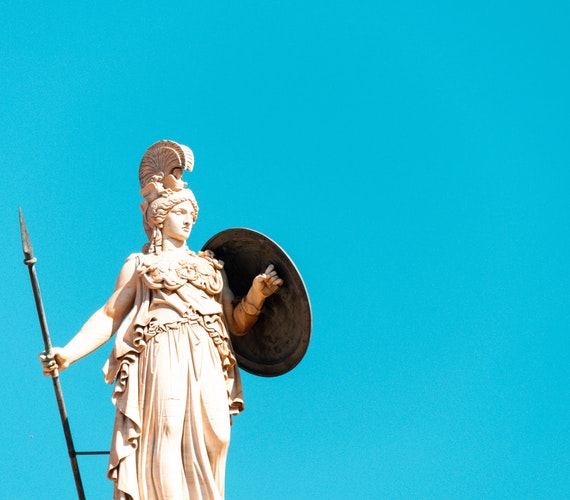 This is the story of the origins of the word mentor.

During the ten-year Trojan War (the one with the wooden horse), Odysseus, the king of Ithica, left his wife Penelope and his son Telemachus to lead his army. He placed Telemachus under the care of a guardian called Mentor, whose job it was to protect and guide him.

In the Odyssey, Homer describes how Odysseus faces a series of obstacles and challenges that stop him from returning home for another ten years. While this is happening, young noblemen put pressure on Penelope in the hope that she’ll marry one of them, denying Telemachus his birthright. 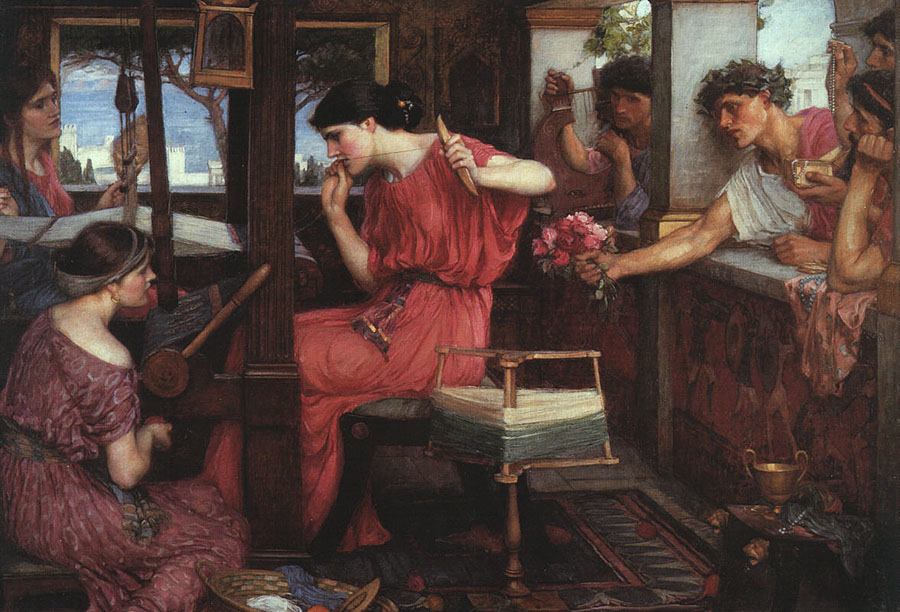 I wish I could say here that Mentor leapt to Odysseus’ defence in his absence and that he provided much-needed guidance to Telemachus, but unfortunately I can’t. Odysseus put his trust in the wrong man, and Telemachus ended up insecure, indecisive and unconfident in his ability to claim his birthright. He was a bit of a wuss.

Luckily for Odysseus, the gods liked to interfere in the lives of mere mortals, and the goddess Athena, in particular, was following closely. Athena wanted Odysseus back on the throne and so appeared to young Telemachus to offer him guidance.

By shapeshifting into a “wise” version of Mentor, the guardian I mentioned before.

With Athena’s guidance, Telemachus killed all of his mother’s suitors with the help of his bad-ass Dad and established both his claim and his authority. 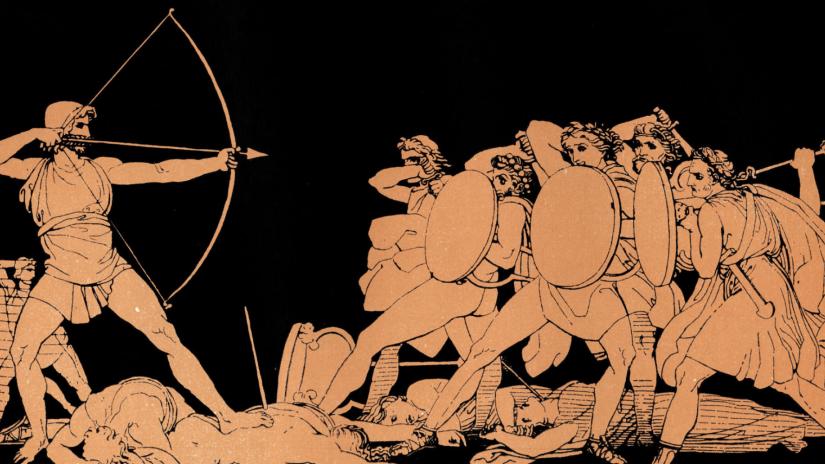 It’s this godly intervention from Athena that ultimately lends its meaning to our modern word “mentor”, and not the personality of the person himself.

It wasn’t Mentor who provided Telemachus with the guidance, it was the Greek goddess of wisdom Athena.

That’s the REAL origin of the word mentor. 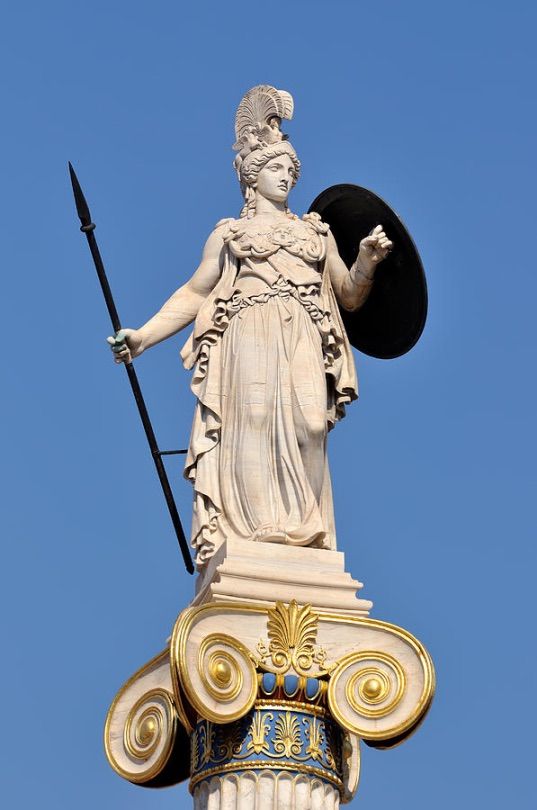 The story of Telemachus, Athena and Mentor got me thinking… By developing GrowthMentor, we’re helping to take mentorship full circle, from Ancient Greece to Silicon Valley.

In my case, I’m doing that quite literally: I live in Greece and will be flying to San Francisco next month to exhibit at StartupGrind.

At GrowthMentor, we make it our mission to pioneer mentorship in a modern form to help founders and entrepreneurs to grow their businesses. At the same time, we think it’s important to remember where we come from. That’s why I wanted to take a look at the origins of mentorship and to remind you to make sure that your mentor isn’t just a “Mentor”.

They need to be Athena in disguise. Athena is the goddess of wisdom, handicraft and warfare, which is why she acted as a divine counselor to Odysseus. In many ways, she mentored him, too.

Foti Panagiotakopoulos
Founder at GrowthMentor
You might also like
Mentorship
10 Best TED Talks on Mentorship
Mentorship
How to Be a Good Mentor: Use these 10 Mentoring Tips to be the Best Mentor Ever
Product Updates
Feature Update: Give First Pricing Model
Mentorship
A Month of Growth Mentoring – Here's What I learned
Talk to mentors that genuinely enjoy helping Learn More
Our blog 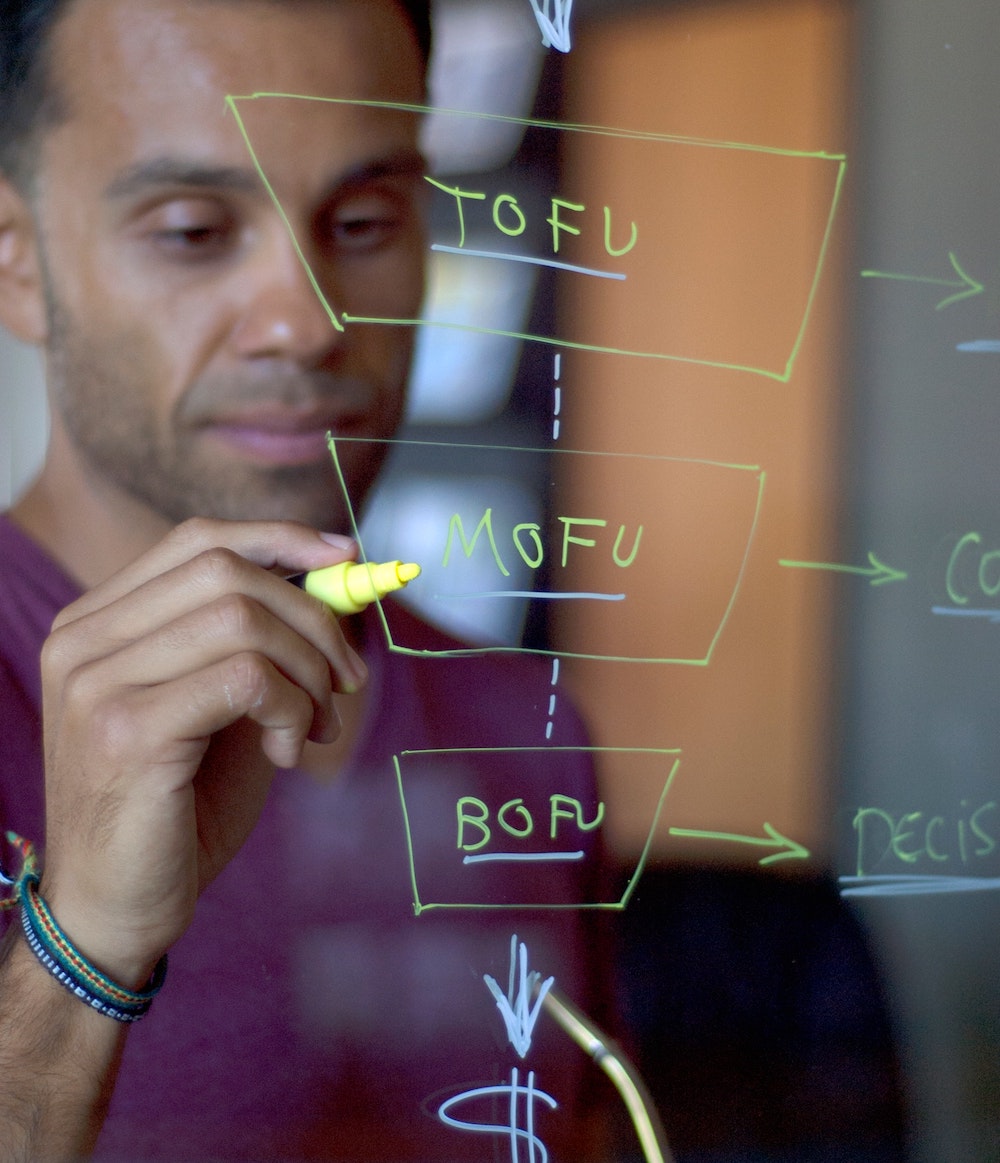 If you’ve got sales completely figured out, this blog post isn’t for you. Keep doing your thing. But if you’re looking for a sales mentor to help you get to the next level, keep reading! 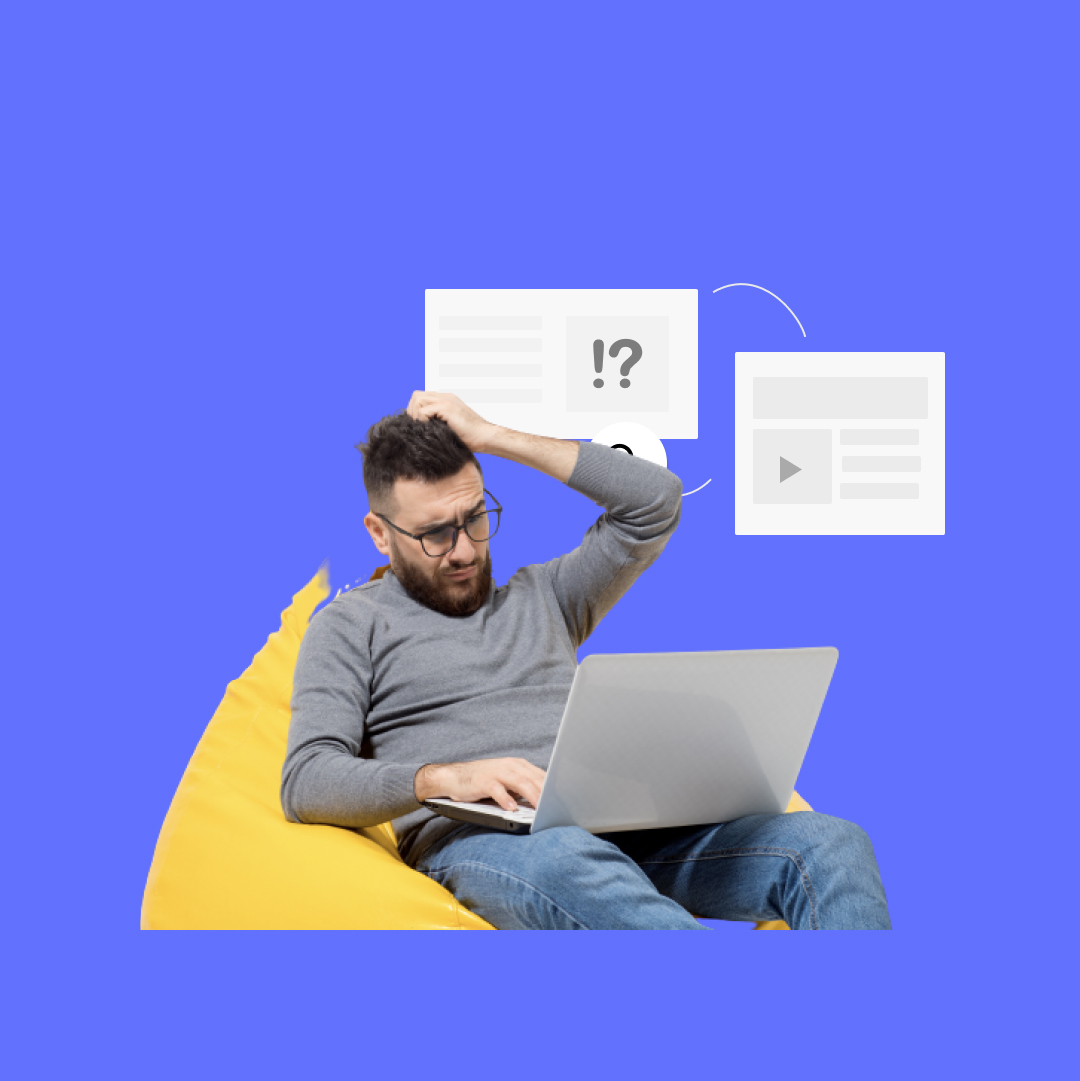 47 Strategic Questions to Ask Your Mentor: Hit the Ground Running With Some Inspiration

Not sure what to ask your growth mentor? Get some inspiration with these 47 questions based on real-life questions asked by the GrowthMentor community. 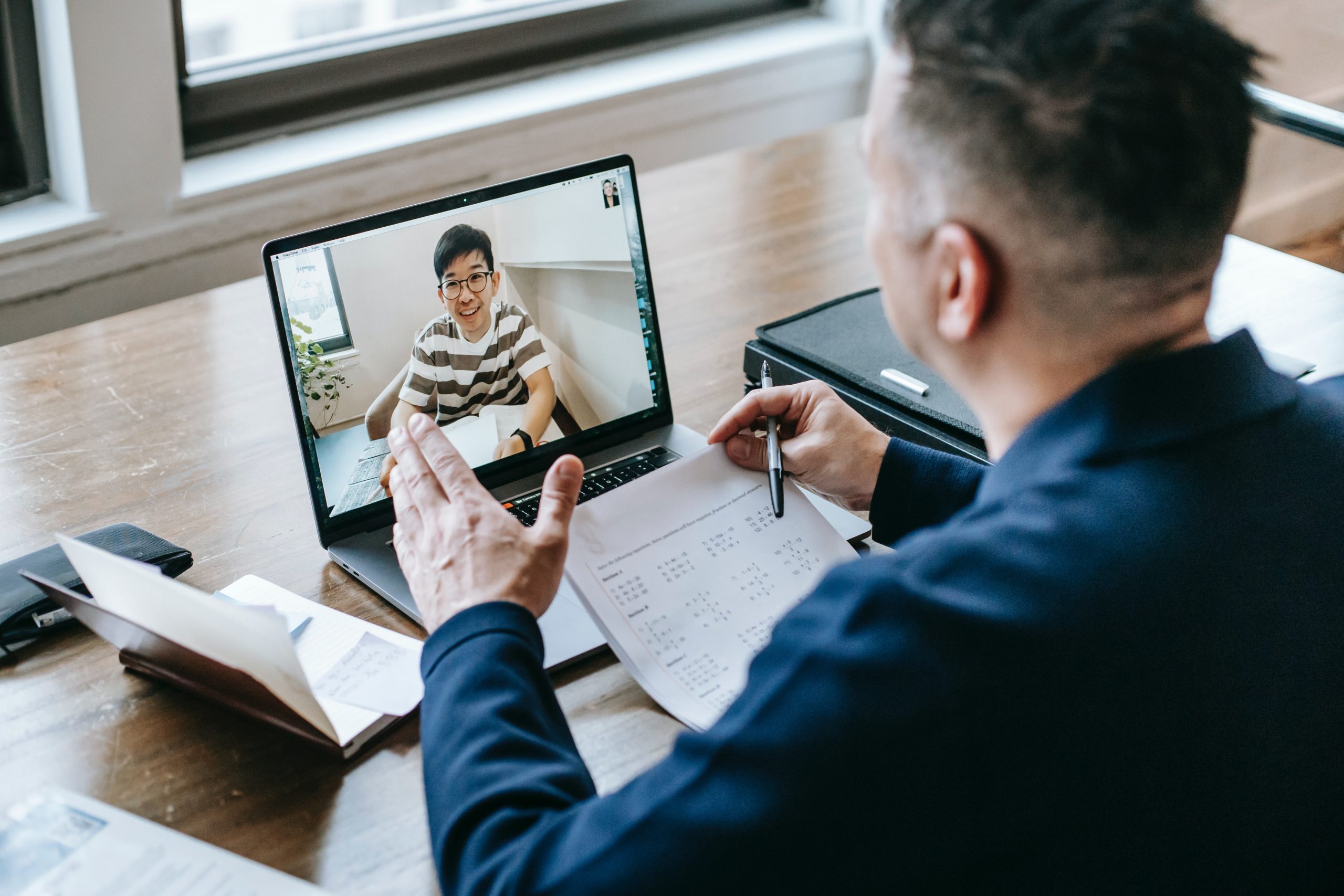 Mentorship is a concept that has been getting thrown around a lot recently—especially in business circles. You may be wondering what all the fuss is about. Isn’t mentorship just another word for teaching or training?