back to all use cases
Positioning

How to identify latent demand and validate a marketplace startup idea

MarketplacesValidation
8 calls booked about this topic

The first step is to identify a pain point.

In order to properly illustrate this let’s use the example of how Harri Thomas validated his marketplace Respondent.

Prior to co-founding Respondent, Harri was working as a researcher at an agency.

He had just been promoted and was responsible for revenue generation and profitability. He noticed our most significant cost item was participant recruitment, but even though they were paying a lot of money he didn’t feel like they were getting the right types of participants into their study.

Which was weird, because the participants were sometimes offered hundreds of dollars to participate.

After identifying the pain point, it’s important to spend some time trying to validate that a business can be built around solving that pain.

Coming back to the example with Respondent, it was Harri’s firm opinion that the only way to validate a business is by having people pay for your product or service.

As a marketplace is really only a way to connect people at scale, they started small. The first step was to find someone willing to pay us to recruit participants (demand side).

They built demand by pursuing heavy outreach via LinkedIn. Once they found someone who was willing to pay them to recruit participants, they went out and found participants (the supply) that matched the customers’ criteria.

This informed their sales strategy, which increased efficiency and margins.

If you’re in the process of validating a marketplace idea, speaking to a mentor who’s “been there done that” could be useful.

Below are just a few mentors on GrowthMentor that have experience growing marketplace businesses.

MENTORS WE RECOMMEND FOR THIS TOPIC 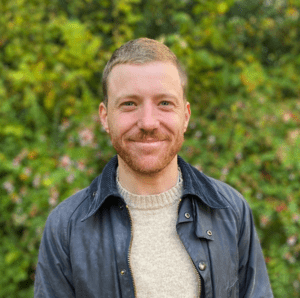 Head of Research and Strategy at Picnic.ventures
My background is in market research and marketing strategy. This stood me in good stead to take an insights driven approach to finding product market fit. I'm of the strong opinion there's no better way to find product market fit than to speak with customers and potential customers. To get the most out of these conversations, a solid research plan is needed. This is where I can help!
Also an expert in:
View Profile

“Harri is a very thoughtful, carrying mentor who is eager to provide value to his mentees. I received some important recommendations that made me reconsider my objectives; also, I felt really supported and listened to through the conversation. I would recommend Harri to anyone who is launching a company and needs some guidance on bootstrapping, product market fit and business model.” 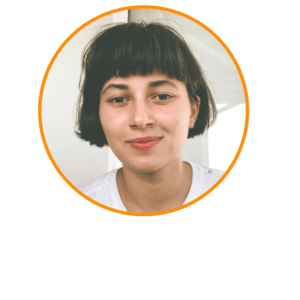 “EXTREMELY awesome conversation 🙂 Harri helped give me more clarity on priorities and was diligent in learning more about the company prior to our conversation. Looking forward to having more conversations with him in the future and highly recommend founders and executives to chat with him!” 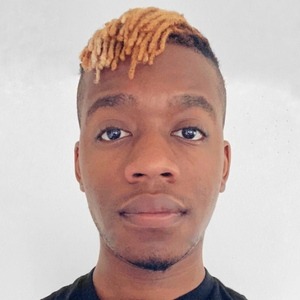 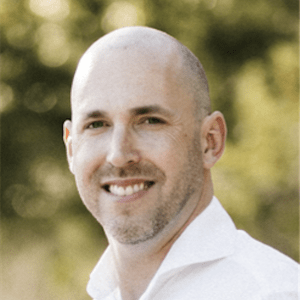 With your product, are you focused on outcomes or output? How are you defining your North Star Metric? Are you playing to play or playing to win? Product Management at the core is about strategy. Strategy is really about choices. What is your winning aspiration? Where are you going to play? Where are you NOT going to play? Let's review your product strategy and process to make sure you can win in your market.
Also an expert in:
View Profile

“Mindblown by my conversation with Chris. If you feel like you sit in a unique place in your org within Growth/Product, and are looking for feedback or guidance in navigating a structure that makes you feel like a square peg in a round hole, Chris has a breadth of amazing experience and insight into what’s worked for him creating impactful and unique roles in growth and product… and it’s just a damn pleasure to chat with him.” 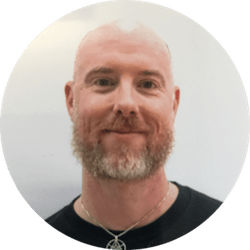 “Chris is a super nice, smart, and transparent person to talk to. After we each described what our journeys had looked like over the past year or so, he shared what he does to stay sane in such an intense role. Much appreciated! When I was talking to Chris it felt like we were old friends and had a really fun and thought-provoking conversation. Whether it’s philosophy, car building/racing, keeping your cool, or how to grow an international product, Chris is an open book. I highly recommend anyone in growth schedule a call with Chris.” 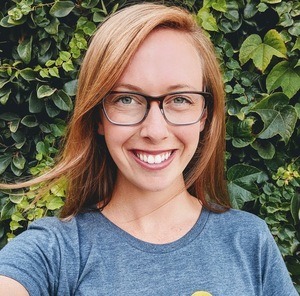 Lucas is a straight shooter yet humble. He picked up a few things that I overlooked and pointed a few different viewpoints as well. Really appreciate his candid feedback on the product. It helped me understand where to focus my efforts in validating the demand. I also appreciate his book recommendation. This is the kind of feedback I was after. Can’t recommend Lucas’s mentoring enough for anyone getting their feet wet in the SAAS world. A real deal. 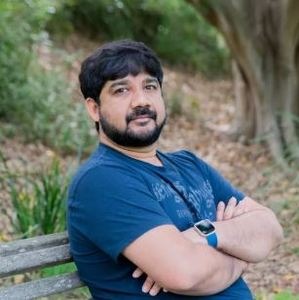 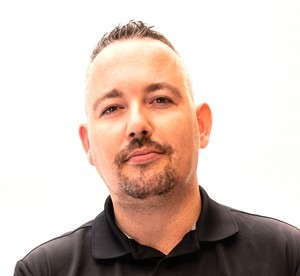 Satwik is obviously incredibly well versed in early-stage startups. He was kind enough to ask precise questions before the call so we could spend the time efficiently. I would highly recommend him for any early-stage companies attempting to validate p/m fit. He is perfect for brainstorming novel techniques to determine p/m fit. 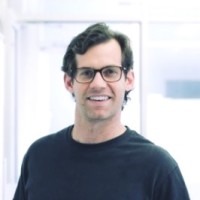 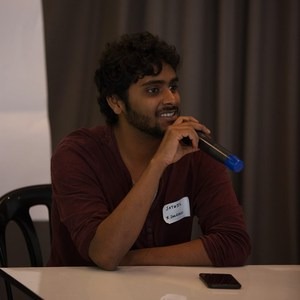 You may also find these helpful

If you’re using outbound cold email as a lead generation strategy, your goal is to start a conversation. Not pitch and close a deal on that email.

Having someone that can challenge your assumptions will help you develop your ideas. This is key in evaluating your business idea and more importantly to build a foundation that makes going from concept to action more feasible.

How to start with outbound lead generation

If you’re using outbound cold email as a lead generation strategy, your goal is to start a conversation. Not pitch and close a deal on that email.